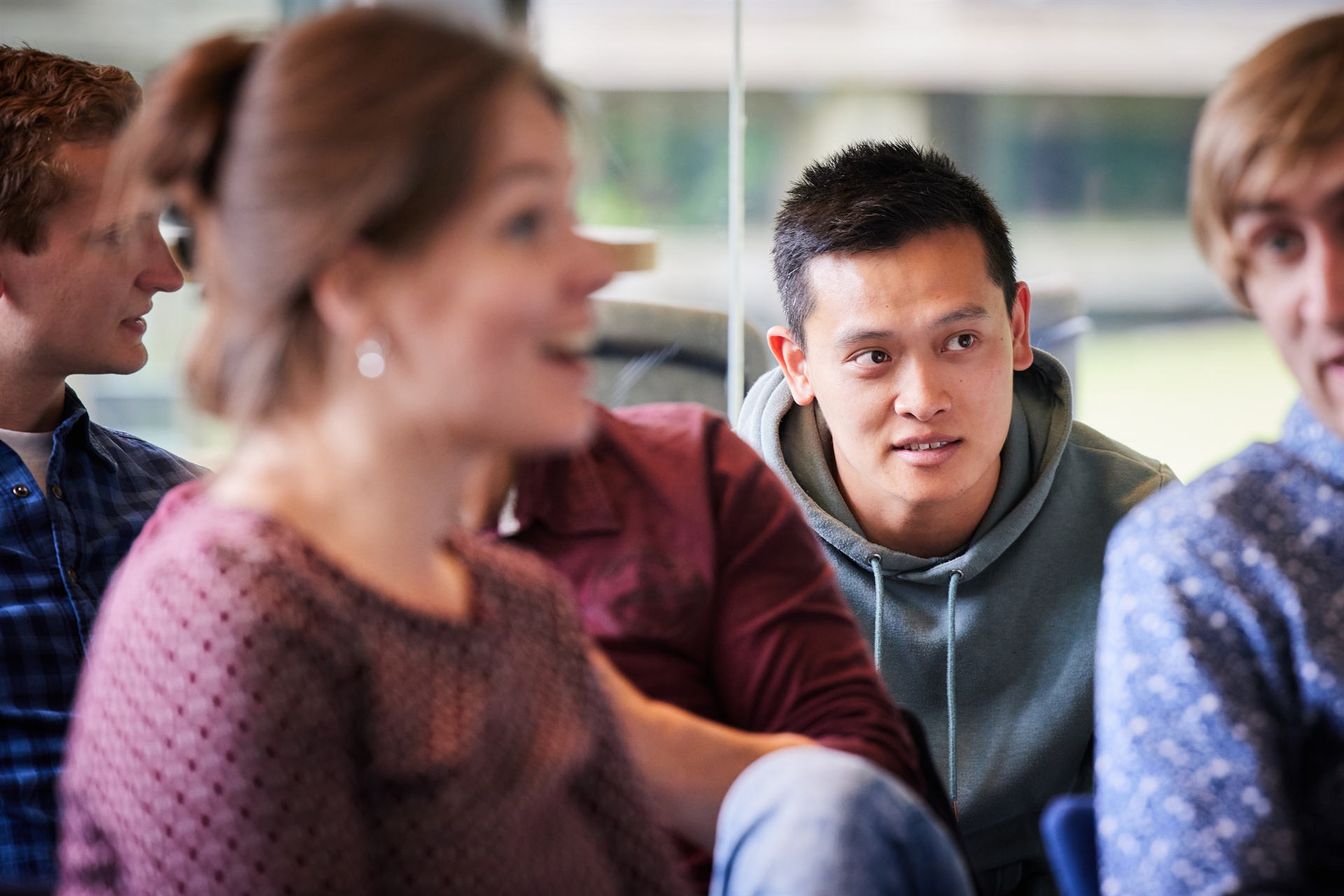 Tactical decision making in military operations is performed at various layers ranging from the high level of brigades to the low level of platoons or even single soldiers. The decisions in ground operations in all those layers always depend on the terrain and tactical decision makers, therefore always use geospatial (terrain) information that is obtained from geospatial analyses. These analyses in general are performed by the Intel analysts.

There is a need for support in the military decision making process. This means on the one hand supporting Intel analysts with the generation of geospatial information and on the other hand supporting the decision makers with the generation of tactical decisions. This gives rise to two main study areas, geospatial analysis and decision support making use of AI. This specific proposal deals with the second area, namely (AI assisted) decision support.
Optimization of courses of action is at the heart of military decision making. Machine learning techniques, such evolutionary algorithms and reinforcement learning can be used to learn optimal behaviour and thus optimal course of action, based on simulators resulting from so-called “tactical mission models”, that are built from geospatial analysis results combined with doctrinal information. In this internship you will work on one specific example, namely the optimization using evolutionary algorithms of effect plans that are assembled by the military engineer. You will be adding features to an already existing prototype tool for obstacle placement. These features will on the one hand extend the tool capabilities by introducing extra aspects such as optimal fire support locations and on the other hand contribute to the explainability by investigating how a military decision maker’s own ideas can be integrated into the tool.

For this internship vacancy it is required that the AIVD issues a security clearance (VGB) after conducting a security screening. Take into account that this process may take about 8 weeks. If you have been abroad for more than 6 consecutive months, or if you do not have the Dutch nationality, it may take longer. Please visit for more information the AIVD website.

Due to Covid-19 and the consequent uncertainties and restrictions, students who are not residing in the Netherlands may currently not be able to start an internship or graduation project at TNO.