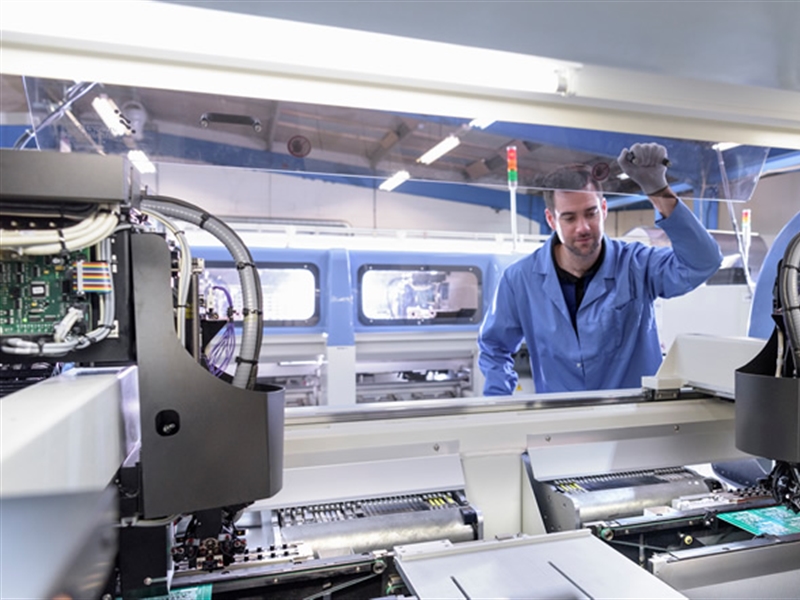 Holst Centre is an Open Innovation research center founded by TNO and IMEC and is located on the High Tech Campus in Eindhoven, The Netherlands. One of its research areas is “printed sensors”; targeting devices such as temperature and pressure sensors on flexible substrates. Holst Centre is developing printable temperature sensors together with industry. Working in a small team, the student will be responsible for establishing a process method for a printed temperature sensor. The student will be responsible for optimizing material compositions towards suitable properties for preliminary applications. This student project will be an internship and/or master thesis with a duration of at least 6 months.

Due to Covid-19 and the consequent uncertainties and restrictions, students who are not residing in the Netherlands may currently not be able to start an internship or graduation project at TNO.