About ten per cent of Dutch veterans develop a post-traumatic stress disorder within ten years of deployment on duty and 30 to 50 per cent do not recover despite intensive care. Research shows that veterans benefit only to a very limited extent from the current psychotherapies. This underlines the need to develop and implement new treatment options for this group. TNO and the University of Amsterdam have further developed the Memrec method for treating post-traumatic stress in veterans, and with success.

Even in non-military cases, existing treatments have limited success and Memrec can offer a solution. In fact, up to 60% of people suffering from an anxiety disorder experience a recurrence of symptoms. A common explanation for the recurrence of anxiety is that previously learned fears cannot be erased: they are said to be engraved on the memory forever.

So now there is every reason for optimism. After years of scientific research, a new intervention strategy for the treatment of irrational fears has been developed by the University of Amsterdam. The Memrec method allows the existing fear memory to be modified so that excessive fear disappears completely.

The Memrec method is an attractive option for two reasons: the confrontation with the fear is short, and in more than eighty percent of cases, the unreal fear actually disappears after one or two treatment sessions. All kinds of fears have been successfully treated, from phobias and panic disorder to post-traumatic stress. Professor of clinical psychology Merel Kindt from the UvA has now set up a clinic where she treats people with fears and phobias.

In cooperation with ARQ Centrum '45, TNO conducted a pilot study among eight traumatised veterans. After one session, the majority of participants appeared to be partially or completely freed from their traumas. This is a startling result, because the experience of treating PTSD in our country and elsewhere is often very protracted and by no means always successful.

A follow-up study with more candidates should provide a solid scientific basis for the method. Consultations are also needed with stakeholders such as the Ministry of Defence, the Ministry of Health, Welfare and Sport and insurers. What is clear is that this is a method that has proven to be fast, affordable, effective and applicable all over the world.

Are you interested in this pilot? Let us know and reach out to Kelly Ackermans.

To find the most effective interventions for complex metabolic diseases, we must first understand the dynamics of disease onset and progression. Only then can key targets and optimal therapeutic windows for more effective treatment be defined. We spoke with Anita van den Hoek, Research Scientist for TNO Metabolic Health, about how TNO helps pharmaceutical companies accelerate drug development through better understanding of disease pathways. 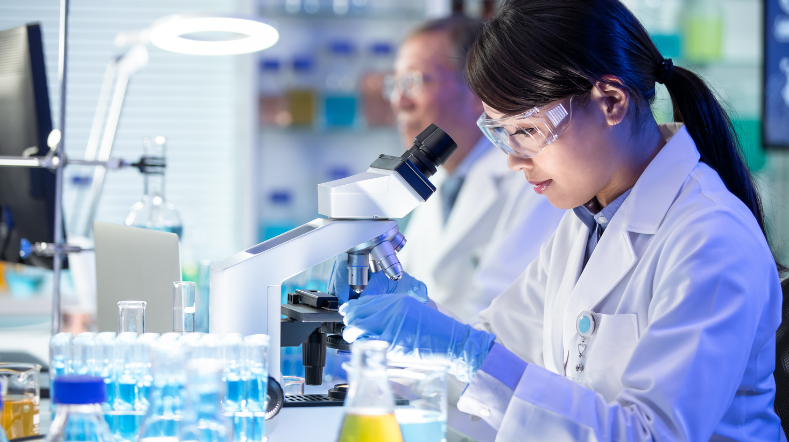 Safe and effective drug dosing for young children come with their own challenges. Up to the age of 18, a child’s metabolism can change significantly. And in the first two years of life, those ontogenic differences can be rapid and dramatic. TNO published its findings from the first drug disposition (mass balance/metabolite profiling) study to conclusively prove that microtracing with accelerator mass spectrometry (AMS) is an effective way to collect clinical data in these young patients. This AMS technology can also be the key to building up more data on drug interventions in pregnant and lactating mothers.

We look ahead to 2030 and find out, among other things, how we can offer people a healthy environment and with a healthier lifestyle.

Read more
over TNO's view of 2030: 50% reduction in lifestyle-related diseases Behavioural change is the key to curing lifestyle diseases. In short: lifestyle as medicine. Find out more about our innovations and tools.