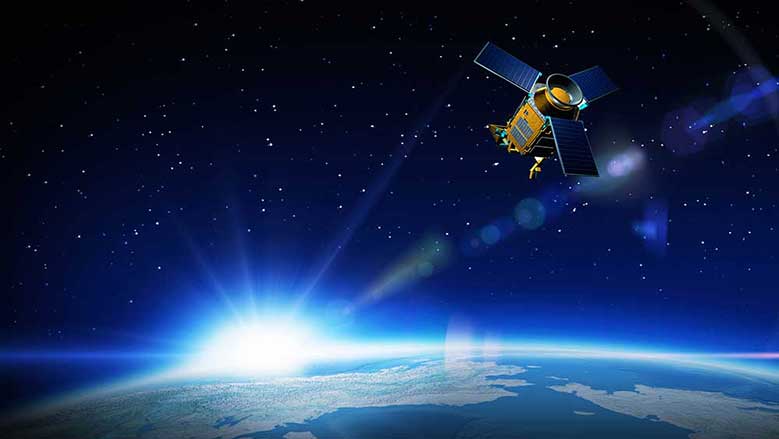 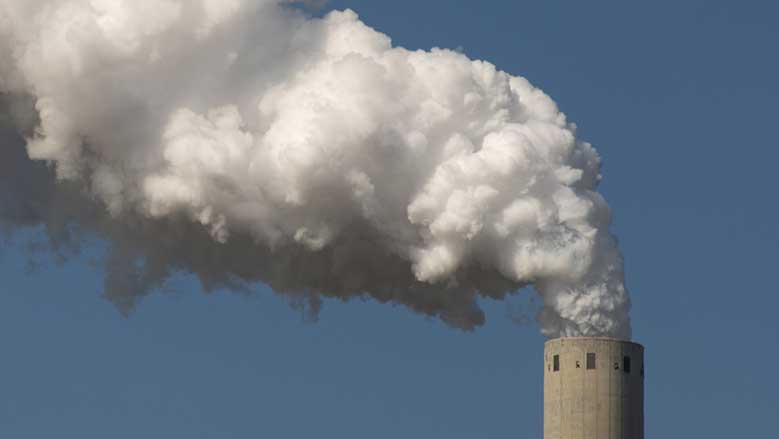 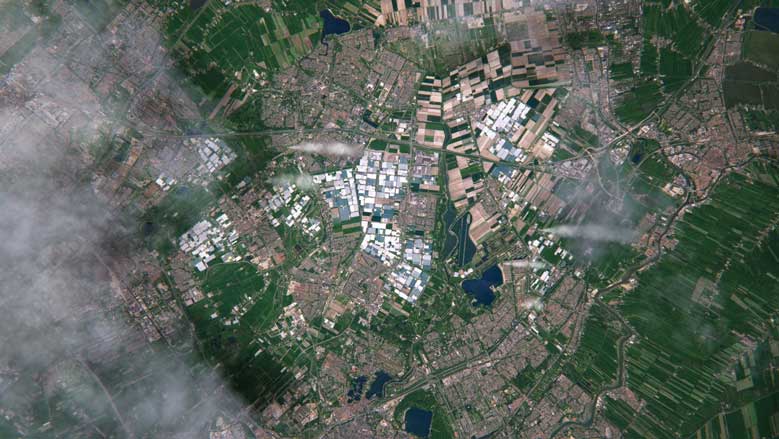 TNO is developing technology for use in small satellites (SmallSats) that can offer tangible solutions to societal problems. Here, we are focusing on small, affordable earth observation instruments that are capable of making independent daily measurements of air pollution and greenhouse gas emissions throughout the world. We are also working on technology for radar and satellite communication.

TNO has more than 35 years of experience in designing and manufacturing earth observation instruments. Due to the miniaturization of this technology, it is now possible to make satellites and Earth observation instruments smaller and cheaper, and to speed up their production. Lower costs and faster time-to-market have brought the development of satellites within the reach of new players, such as national governments, companies, and non-governmental organizations. This offers them new opportunities and access to unique data. The advent of SmallSats has brought new mission concepts within reach. For instance, SmallSats can be flown in constellations, enabling them to provide better coverage of the Earth’s surface than a single large satellite could. In addition, the pace of innovation can be accelerated by bringing forward technology demonstrations in space, as TNO has shown with the PEASSS satellite.

TNO is working on the development of several families of Earth observation instruments (<10 kg):

Each of these instrument families is designed to be easily adapted for different applications, such as measuring various types of gases, and with a range of ground resolutions. This avoids the need for relatively expensive, one-off development processes for each individual application. Its expertise in satellite data applications enables TNO to design integrated applications, from information product to physical instrument.

TNO is also working on the development of radio frequency (RF) communication systems for SmallSats.

The use of SmallSats in an Earth observation role offers governments and companies an opportunity to collect new data. We want to reach out to potential partners, to understand their data requirements, and to explore ways of harnessing our expertise and technology to meet these needs. In this context, we can offer an integrated approach to instrument development and data processing.

Satellite data utilisation is essential to unlocking the value of earth observation (EO). TNO develops innovative space data utilisation systems that provide people, governments and industry with a clear picture of air pollution and greenhouse gas emissions while supporting reduction measures. Additionally, TNO offers a wide range of satellite data applications based on the domain knowledge in various areas of the organisation.

TNO develops space-based atmospheric monitoring solutions that provide policymakers and industry stakeholders with actionable information for emission reductions. Satellite data have a high added value because they provide global, independent measurements at frequent intervals (typically daily). Moreover, they provide data in areas where in situ measurements are not available. We do this for all relevant greenhouse gases (e.g. CO2 and CH4) and air pollution species (e.g. NO2, aerosols). TNO takes a multi-level approach to atmospheric monitoring by combining:

We do this on the basis of more than 40 years of experience in advising the Dutch government and the European Commission (such as the ECCO2 Monitoring Task Force and EU standardisation work on particulate matter).

TNO’s capabilities allow for the monitoring for all relevant greenhouse gases (e.g. CH4 and CO2) and air pollution (e.g. NO2, NH3 and aerosols). We develop solutions which can be transferred to our partners in governments and industry for operational or commercial use.

Examples of TNO applications include:

Earth observation data is a valuable asset for many social challenges and in the realisation of businesses and economic growth. As a multi-disciplinary organisation, TNO is in a unique position to develop earth observation solutions by leveraging domain knowledge in many different areas, such as buildings, infrastructure, maritime, defence, energy, health and traffic and transport.

As space instrument designs can be different so is the calibration. That means that in many cases a dedicated stimulus must be designed and built. For the on-ground calibration of a space instrument TNO has developed several optical stimuli to be able to acquire complete knowledge of the instrument behavior. Main aspects that are calibrated are:

Many of the instrument characteristics depend on the environment in which the instrument is operated. In case of space instruments this means in vacuum, within a certain temperature range and at zero gravity. Calibration is performed in a dedicated Thermal Vacuum Chamber at the Van Leeuwenhoek Laboratory of TNO in Delft.

GOME-2 was one of the most extended calibration campaigns within TNO. The measurements took more than five months. Within this period the instrument was calibrated at three different optical bench temperatures and two different detector temperatures. Special effort was put into the radiometric calibration and the slit-function characterization.

For the radiometric calibration NASA and NPL were invited to calibrate their sources alongside of the TNO sources. The slit-function was measured using a dedicated source, which enabled a characterization at sub-pixel level. This was a large improvement over the previous method were only a few points of the slit-function where measured.

This improved slit-function knowledge is a major improvement for the retrieval of science products. TNO also collaborated with the scientist of the University of Bremen for a three week measurement campaign with their Cat-Gas set-up. With this set-up the instrument 'looked' at a controlled atmospheric condition to characterize instrument behavior for different atmospheric compositions. These measurements will be used for retrieval algorithms.

During on-ground calibration of the SCIAMACHY instrument, an unexpected noise like feature was superimposed on the spectrum when using the diffuser. These so called 'spectral features' were caused by a speckle phenomenon in the entrance slit of the spectrometer. An extra diffuser was implemented in the instrument which could be rotated with respect to the sun to average out the features.

Can satellite data help decreasing air pollution and greenhouse gas emissions? This is the central question during this TNO webinar.