The first major version of NetSquid, a specialised simulator for quantum networks, has been publicly released. NetSquid is developed at QuTech, a collaboration between the TU Delft and TNO. The software models timing effects using the discrete event simulation paradigm, which allows it to accurately and efficiently track the time-sensitive behaviour of quantum information systems. The simulator enables research organizations to design the future quantum internet as well as modular quantum computing architectures.

Since 2017 TNO has worked together with the TU Delft as part of QuTech to develop the world’s first quantum network simulator based on discrete event simulation. NetSquid, an acronym for Network Simulator for Quantum Information using Discrete events, is an easy to use software tool for understanding the effects of time on the performance of quantum network and quantum computing systems.

It supports designing smart ways to control and program quantum systems in such a way that complex timing dependencies can be mitigated, which is an essential step towards making large scale quantum systems as a quantum internet a reality.

The release of version 1.0 follows the launch of a public beta test in June this year, during which the final features and changes were implemented. Getting NetSquid to this stage has involved a multi-disciplinary team effort of engineers and scientists from TNO and the TU Delft, as well as super computing support provided by SURF.

The project was scientifically supervised by researcher David Elkouss and research lead Stephanie Wehner of the Quantum Internet Division. NetSquid technical lead Rob Knegjens: “It means a lot to be able to now share the results of three years of team effort with researchers around the world.”

The core simulation engine used by NetSquid was adapted from DynAA , a software framework originally developed by TNO for the ICT industry. On top of this platform the NetSquid team developed new modeling layers for tracking quantum information, modeling quantum devices and simulating network protocols. Systems architect Julio Oliveira: “DynAA is a tool for designing large distributed, adaptive, and networked systems that can be adapted to many application domains”.

Researchers at QuTech have already used NetSquid to develop the world’s first link layer protocol for a quantum network. NetSquid is also used by the Quantum Internet Alliance, a European Quantum Technologies Flagship project, to determine the requirements for building a pan-European quantum internet infrastructure.

The realization of the quantum internet will have a large impact on society. It will enable breakthroughs that are impossible to achieve with classical networking for tasks such as secure communication, clock synchronization, secure identification, quantum sensor networking, as well as secure access to remote quantum computers in the cloud. Such breakthroughs will be relevant both for the civil and military domains.

The NetSquid simulator is freely available for non-commercial use. Prospective users can get access by first registering at the NetSquid Community Forum. An extensive tutorial is available online. Through the forum, users can also interact with other users and with the NetSquid team. 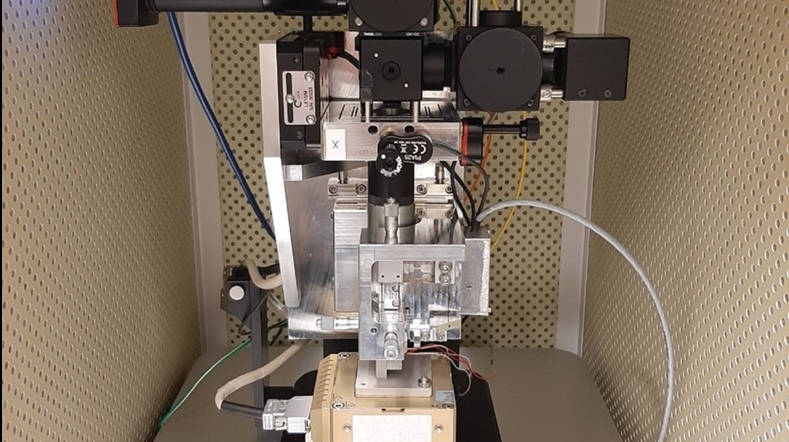