Earthquakes in Groningen: a method for finding out more quickly whether houses are safe

One consequence of the gas extraction taking place in Groningen is earthquakes. The National Coordinator for Groningen assesses whether buildings are sufficiently structured to withstand them. However, the process of assessing each individual building is very time-consuming. But now, TNO has now devised a method that will greatly accelerate the process.

Gas has been extracted in the province of Groningen since the 1950s. This has resulted in earthquakes in the area. For local residents, it means a great deal of stress and uncertainty. Will my house be able to withstand any future tremors? Is it safe? The level of risk associated with any property depends on numerous factors and requires a complex calculation. Such calculations take a lot of time – on average, six to nine months are needed to model every building in detail and carry out the relevant calculations. It is only then that work can start on strengthening vulnerable buildings. Local residents and politicians alike would prefer the process to be much quicker.

In late 2019, TNO was asked to develop a method by which the safety risks resulting from the extraction of gas could be identified as quickly as possible. Project consultant Chris Geurts of TNO talks about how they set about the task. An important aspect is what is known as the typology method. “We have established around 30 different typologies on the basis of the seismic features of the load-bearing structures of buildings”, explains Chris.

“Many buildings in Groningen, for example, have a brick load-bearing structure, but there are also those of steel, concrete and wood.” For each typology, TNO and TU Delft (Delft University of Technology) have established how effective the construction would be in withstanding an earthquake. This information is used when assessing individual buildings. One example is the ‘brickwork-2’ typology. This is what is known as a doorzonwoning. They are built with brick, and have a living room that extends the whole length of the house and has large windows at each end. Dwellings of this type are commonplace in the earthquake zone.

“A map tells us very precisely where the typology is sufficiently safe, and where it is not”

Another important factor in determining the risk of damage to a home is its location. The likelihood of major earthquakes in the event of a particular type of gas extraction has been established for the whole of Groningen. What is referred to as the seismic threat has been derived from this information. The threat is greater in the central area and decreases the further away you move from it.

Geurts continues: “We have linked this information about earthquakes in Groningen to our typology features. The result is a map of the province of Groningen showing a patchwork of detailed information – for each typology – about the areas where the typology in question does or does not meet the risk-related norm. With ‘brickwork-2’, for example, Loppersum is in the heart of the risk area, but Delfzijl is outside it. The map tells us very precisely where the typology is sufficiently safe, and where it is not.”

Where do the time savings occur that everyone in Groningen is so keen to see? “It takes much less time to establish the typology of buildings than it does to produce a complex construction calculation for each individual property”, Geurts explains.

“If you have a row of homes that are identical, then they probably belong to the same typology. The National Coordinator for Groningen (NCG) has indicated that the time needed in the typology method is now less than three months per home. The ‘old’ method, involving the calculations for each building separately, took around six to nine months. In other words, the time saved amounts to 50 to 70 percent. But the most important thing is that residents in the earthquake zone learn much more quickly whether or not their homes are safe. They can then, if necessary, act more promptly in getting their homes strengthened.”

TNO is carrying out this project on behalf of the Ministry of Economic Affairs and Climate and is working in close partnership with researchers from TU Delft. “They are doing the complicated construction calculations”, says Geurts. “With a team of 15 to 20 people, TNO is providing knowledge about the strength of the structures. We are also performing risk analyses. In addition, we have a great deal of expertise when it comes to mining and what impact it has on ground movements. We have applied this knowledge in a so-called model chain in which we calculate the safety risks.”

TNO also maintains close contacts with the NCG. The NCG manages the structural engineers who determine the typology in which the homes in the risk area are designated.

How, in Chris Geurts’ view, do the residents of Groningen regard the new typology method? “The calls for a more rapid method have come very much from the residents themselves”, he says. “So it is pleasing for them that real progress is being made. The NCG will be working very actively in the next few months on establishing the typologies. It is expected that work on strengthening homes can then start quickly. That will hopefully greatly reassure the local population and give them much more secure peace of mind. It will become clear in 2022 how much time we have been able to save. All the organisations involved are positive about the new method, so I expect to achieve some excellent results this year.”

Do you want to know more about the typology method? Contact Chris Geurts.

How existing homes are given energy label A++++

Existing houses have to become more energy efficient. TNO and partners came up with an innovative solution that also uses the exterior walls of homes to extract heat from solar radiation.

Read more
over How existing homes are given energy label A++++ 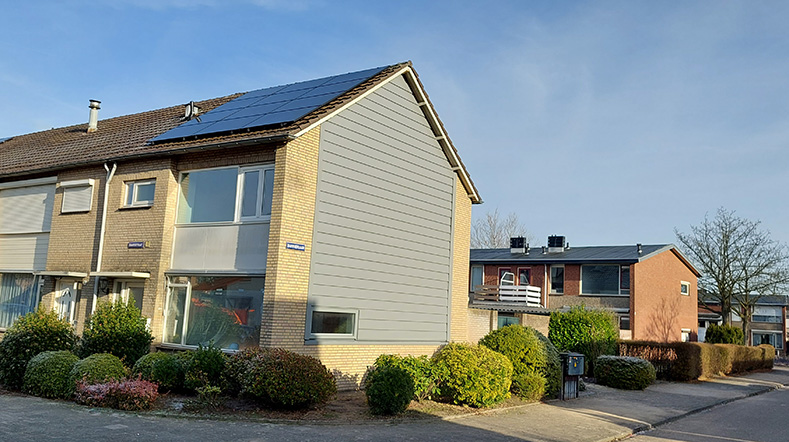 In this episode, we speak to Joep Paulissen, a consultant in the area of ‘digital twins’ – digital replicas of structures, with predictive capability. 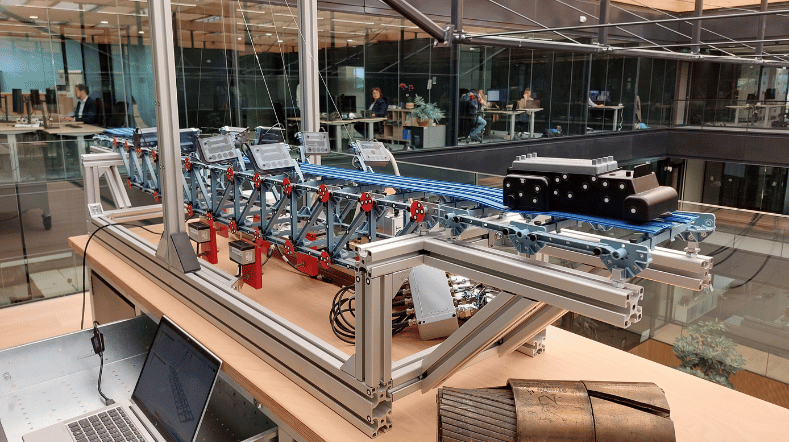 At TNO, we are In2Innovation. In this series, you will meet the TNO employee behind the innovation. What do they do and what impact does their work have on society? Armed with a blue pop filter, Camilla van Wirdum takes us to all corners of the organisation. In this episode, we talk to Jan de Jong, Wood in Construction project leader, about how a CT scanner contributes to reuse of wood.

Vote on ENVISION for the European Sustainable Energy Awards!

The ENVISION project, an H2020 project, coordinated by TNO, is one of three nominated projects for the prestigious European Sustainable Energy award from the European Commission. Of course we would like to win this award and you can help us to achieve this!

Read more
over Vote on ENVISION for the European Sustainable Energy Awards! 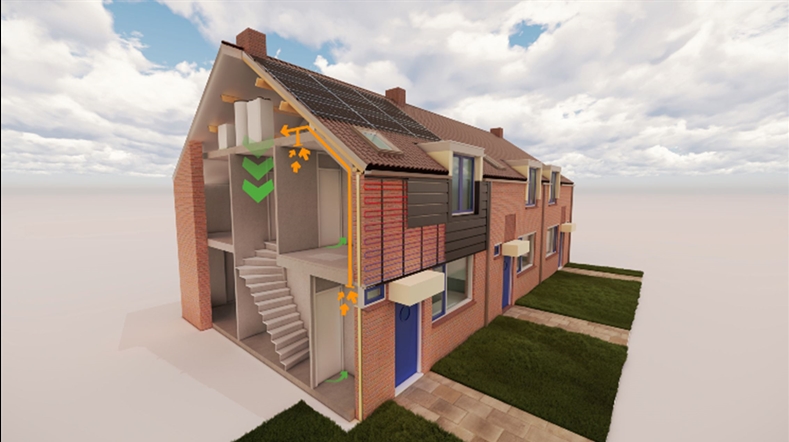 Foundation problems throughout the Netherlands

What are the causes and consequences of the increasing foundation problems in the Netherlands? Find out now to see what TNO can do for you.

Read more
over Foundation problems throughout the Netherlands