Military use of space

Thema:
Military use of space

Our life on earth has become highly dependent on satellite navigation and satellite communication. Any disruption to these satellites, whether intentional or not, can have serious consequences for society.

Our armed forces also make extensive use of satellites. Prolonged downtime can lead to chaos. More and more countries are focusing on the (military) use of space. Therefore, governments, businesses and society should be aware of our dependence on satellites.

How do we do this? In this paper, TNO makes four recommendations to make us less vulnerable at civilian and military levels to satellite failure or misuse. In the event of a failure, for example, (air) traffic may be severely disrupted because GPS functionalities can no longer be used.

Such risks are so serious that NATO has announced its intention to add space to the traditional war arenas. Besides land, sea, air and cyber, space will be the fifth arena. "Space is no longer a benign environment", said a NATO spokesman.

These recommendations are important primarily to prevent disruption, but they also offer the Netherlands a scientific and economic opportunity, for example in the field of ‘space situational awareness’.

By cooperating with companies and knowledge institutions to focus on innovations on earth and in space, the Netherlands can become a global leader in protecting against escalations in space.

What are the risks of escalation in space?

Four recommendations for reducing vulnerability in the event of satellite outage

Two Norwegian-Dutch nanosatellites were successfully launched today. “Birkeland” and “Huygens” were placed in orbit around the earth by the company SpaceX. 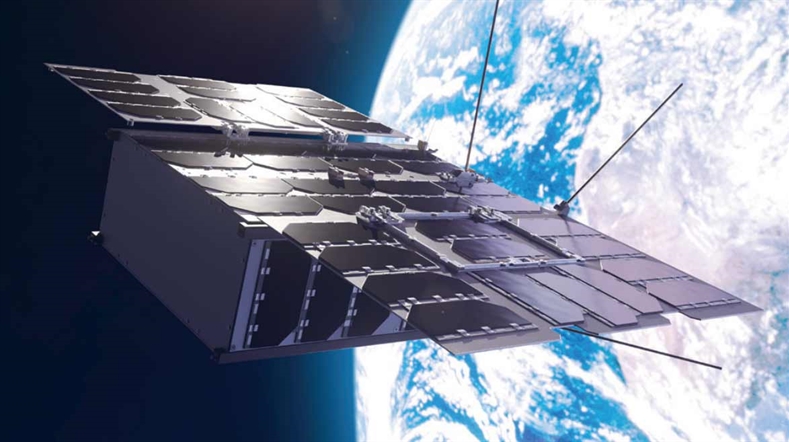 TNO has over 30 years of practical experience with low frequency active sonar for anti-submarine protection. Find out what we do for the Dutch Ministry of Defence using LFAS.

The digital resilience of the Netherlands is essential. At TNO, we work with our partners on innovative solutions in the field of digital security.