Citizen participation in the energy transition

Citizen participation in the energy transition is necessary. It makes citizens feel more involved in what is happening in their region. It also contributes to public support for government decisions. Check out how municipalities can shape citizen participation.

What is a Regional Energy Strategy?

The Regional Energy Strategy (RES) helps to change the standard participation process. The RES is used to fulfil the spatial challenge of energy transition with social engagement. That way, the participation process for citizens can be re-examined. During the process of determination from search areas to concrete locations for renewable energy projects, the spatial impact of the energy transition becomes increasingly visible.

How do you shape participation in the regional energy transition? See this handout.

Involve citizens early in the process

A dynamic process approach and an ongoing dialogue with residents can map out citizens' perceptions. From the point of view of the RES process, citizens should be involved in the decision-making process as early as possible. But in practice, parties wonder whether citizens are willing to get involved at this more abstract level and whether they are not then given too much of a governance role.

We are researching what role the following aspects play for citizens:

On behalf of the Province of Utrecht, the municipalities within the Utrecht RES, Amersfoort region, U16 region, and Food Valley were studied.

Download the report ‘Participation process at the Utrecht RESs’ (pdf)

The ball in the municipalities' court

Insights and methods are available for municipalities to take on the governing role in citizen participation. This follows from recent national and international scientific insights and practice. Together with consultancy firm TwynstraGudde, we have visualised these lines of action and linked them to a number of lessons. These are listed in the inspiration sheet, which has been designed so that municipalities can work with it from various starting points and levels of knowledge.

The inspiration sheet shows, for example, that it is important to clearly allocate responsibilities in the preparation phase. In this way, the needs of each party become clear. Ask yourself in advance how the participation process will affect the decision-making process; for example, how important the city council considers the opinion of its citizens to be.

Citizen participation is a time-consuming process, which affects how much direction a municipality can exercise in the process. Therefore, use various participation methods and pay attention to involving various target groups. For example, citizens with smaller budgets may benefit from a dialogue on energy poverty. And young people can bring a positive voice to the discussion about the energy transition. Combine the participatory projects that have already been started before the RES or are running in parallel to it.

Energy use by ICT services such as streaming consumes quite a bit of energy. TNO is looking for ways to bring down the energy required for streamed content.

Read more
over Sustainable streaming: how can we save energy while watching? 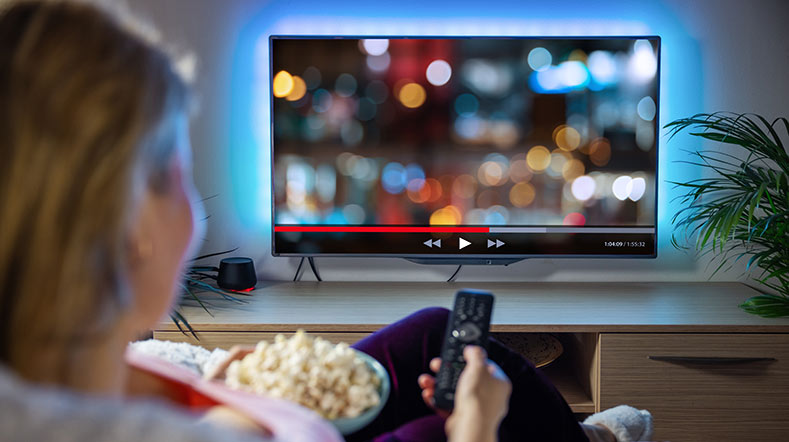 Nearly one million households suffer from energy poverty, which is hampering the energy transition. TNO analyses this issue. Read the white paper.
Read more
over Tackling energy poverty together