The software in today's industrial systems is becoming increasingly complex. The challenge is to seamlessly connect various software components. With ComMA, you can prevent errors in the assembly of components. Jozef Hooman, senior researcher at ESI (TNO) and Professor at Radboud University Nijmegen: "ComMA is a generic methodology, developed together with the Image Guided Therapy team at the Philips Innovation Center Eindhoven, the Netherlands. It’s great that we can now offer the ComMA tool as open source via the Eclipse Foundation. This gives us a large reach, which is good for the industry, worldwide." 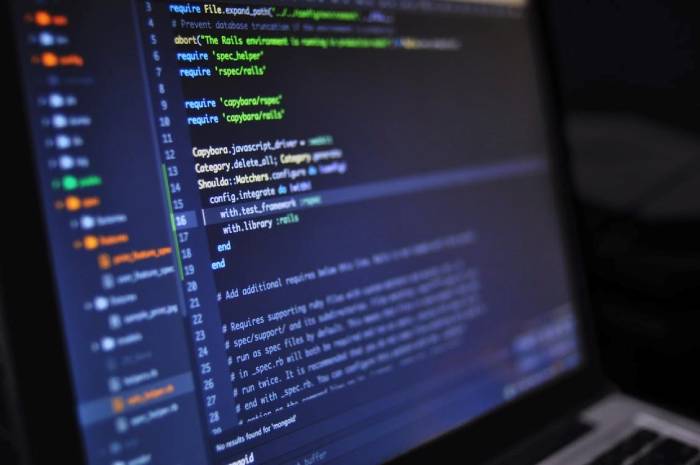 ComMA is a methodology designed to support component-based software development. In ComMA, the interfaces of a component can be described, including relationships between them and timing requirements. Each interface is described by its signature, a state machine that defines the allowed interactions, and any timing and data requirements. From a ComMA specification, various things can be generated, such as code for middleware, documentation, monitoring and test cases. Jozef Hooman: "ComMA specifies the interaction of a software component with its environment as a kind of contract. You specify the interaction and the timing. It’s like buying a car. You make agreements about the delivery of the car, the payment, the sequence of those actions and the delivery time. Such a contract is essential for software components to be able to collaborate properly. With ComMA, we stipulate this formally and also generate possibilities to test and monitor whether a component is fulfilling its contract. At Philips, this is integrated into the software development process."

The Eclipse Foundation is a renowned global community for open source software collaboration and innovation. TNO recently became a member of this non-profit organisation. Furthermore, Philips and ESI have agreed to make ComMA open source in the context of the EclipseFoundation. The expectation is that this will be realised under the name Eclipse CommaSuite™ by mid-2021, until which time the tooling is available for ESI partners and for others via a licence agreement.

“We’re thrilled to welcome TNO as a new member, as well as working with them to establish the Eclipse CommaSuite project,” said Mike Milinkovich, executive director of the Eclipse Foundation. “Open source is the predominant way software innovation happens today. The Eclipse Foundation is uniquely capable of bringing research organizations like TNO, industry, funders, and public stakeholders together to create sustainable ecosystems and enable open source innovation at a global scale.”

With Capgemini Engeneering as a partner of the expert group, companies are one step closer to mastering the complexity of high tech systems.
Read more
over Capgemini becomes partner of research group ESI (TNO) - TNO