The James Webb Space Telescope has arrived at its destination. The telescope was succesfully launched into orbit on 25 December 2021 by NASA, the European Space Agency (ESA) and the Canadian Space Agency (CSA). Considered one of the largest and most important telescopes ever built, JWST is expected to answer some of the most challenging questions in space exploration. TNO contributed the optical design of an instrument on JWST, and joins in the celebration of the launch.

Named after the NASA administrator who oversaw the Apollo programme in the 1960s, the James Webb Space Telescope will enable the observation of celestial objects never before observable in the universe. A successor to the ground-breaking Hubble telescope, JWST’s primary mirror is almost three times larger than Hubble’s, giving JWST a significantly larger field of view for observations. JWST is expected to be able to observe the birth of the first galaxies nearly 13.6 billion years ago.

Planets and other objects radiate at longer wavelengths than those in the visible spectrum. In addition, dust and particles in space create an opaque effect, making accurate observation difficult. That’s why JWST uses infrared telescopes for more accurate visualisation. TNO designed the optical specifications for the Mid InfraRed Instrument (MIRI) Spectrometer, enabling data collection in the mid-range of the infrared spectrum, from 5 to 28 micrometres. This will allow the instrument to observe extremely distant galaxies, newly forming stars and faintly visible comets.

‘JWST’s primary mirror is 6.5 metres in diameter, with 18 lightweight mirrors made of beryllium. Each mirror is plated with gold to best reflect the infrared spectrum,’ explains Christa Hooijer, Director of Science, Unit Industry at TNO. ‘This will enable us to essentially look back in time, and observe the origins of stars and galaxies. The data that JWST will gather will impact generations of space study. It is difficult to overestimate the impact that this astounding amount of data will have on our understanding of the universe,’ she says.

Dozens of public and private organisations throughout North America and Europe have contributed to JWST’s development. ‘To develop MIRI, TNO was part of a Dutch consortium, consisting of top scientists and engineers and led by NOVA ASTRON. Ewine van Dishoeck, Professor of Astrophysics at Leiden University and Kavli Prize winner, was the co-Principal Investigator for the consortium.

TNO’s engineers focused on the optical design of the instrument,’ says Oana van der Togt, Senior Business Development Manager, Space and Scientific Instrumentation at TNO. ‘Because of the consortium’s involvement, Dutch scientists will be among the first to access data collected from JWST, and use it to further our understanding of the universe.’

Designing state-of-the-art instrumentation like this is not new for TNO. ‘TNO designed the first Faint Object Camera for Hubble, the metrology system for Gaia, and mechanisms for the future LISA gravitational wave mission,’ Oana explains. ‘Each time we work with partners, research institutes and universities on these developments, we increase our knowledge and expertise, and carry that knowledge forward to the next development.’

‘But even though TNO is constantly working on the cutting edge of space instrumentation, working on such an historical and significant development like James Webb Space Telescope is unique for any organisation,’ Oana says. ‘And we are especially proud of the fact that the team who developed MIRI received special recognition from ESA for their contribution to the project.’

Learn more about the MIRI Spectrometer or other space instrumentation. Contact Ton Maree. 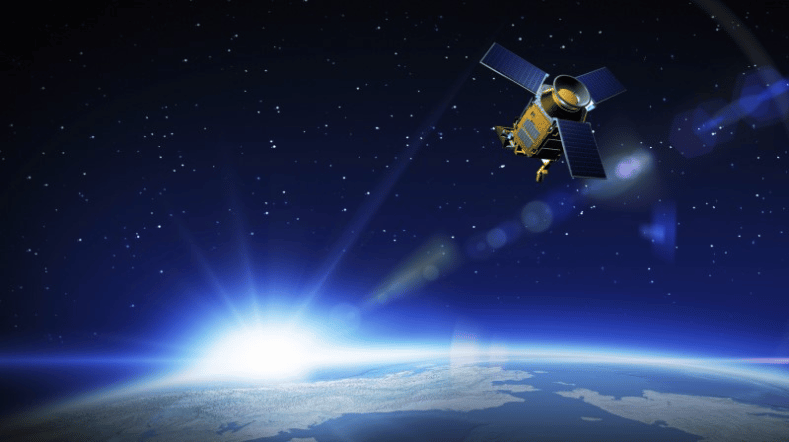