Quantum technology is seen as a key technology that will enable new products and services. Together with TU Delft, TNO is working within QuTech on the computer of the future: the quantum computer. Quantum computers have the ability to solve certain problems much more efficiently than their traditional predecessors. This could make it possible to improve predictions whether malignant cancers will develop in tissue at a later stage.

A quantum computer makes smart use of the effects of quantum mechanics, which can lead to algorithms which are exponentially faster than their classical counterpart. As a result, quantum computers have the potential to solve complex problems that are practically impossible for today’s computers, as the calculations could take centuries using traditional computers.

The early detection of cancer is essential for successful treatment. An attempt is therefore being made to develop a model that can predict whether a malignant cancer will develop in tissue. Determining the most important factors that play a role in the development of cancer is one of the greatest challenges for a good prediction. Supervised learning, a subfield of Artificial intelligence offers great potential to create such a model. A large dataset with known labels is given to a computer, which then makes the model based on patterns found in the dataset.

Supervised learning requires a dataset that contains sufficient (labelled) data. The extent of the data needed depends on the problem. When patterns in the data are less clear, more data are needed for comparable results. Compared, for example, to recognising handwriting, where each letter has clear distinguishing characteristics, finding the characteristics that determine the development of malignant cancer is less clear. So, in order to be able to make useful predictions, large amounts of data are needed. And that means enormous computing power. Quantum computing could offer a solution here.

Based on a dataset with data on benign and malignant cancer, Quantum Inspire can make a prediction regarding a new data point. In 80% of the cases, this new data point is correctly classified. Although traditional algorithms can still achieve better accuracies by handling larger datasets, the quantum algorithm can solve the problem many times more efficiently. This demonstrates that the potential impact of quantum algorithms on modern life is significant. (Source)

Go to the publication

Which cyber security challenges will the Netherlands face now and in the (near) future? TNO is working on the technologies and innovations of today ánd tomorrow. Quantum computer is a threat to data protection

Quantum technology offers opportunities for societal. At the same time, it is a threat to our cyber security.

Read more
over Quantum computer is a threat to data protection 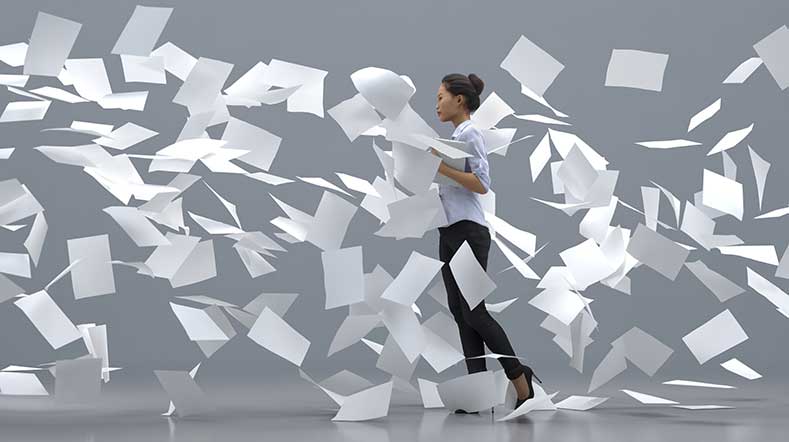 Automated Security is necessary to ward off cyber attacks in time. Together with partners, we’re developing two cybersecurity solutions for the market.

Read more
over Automated Security for a secure digital economy

Quantum computing: how can it serve your organisation?

Read more
over Quantum computing: how can it serve your organisation?