14 things you should know about solar energy

The sun is an inexhaustible source of clean energy. Advantages of solar energy are that we can convert sunlight into electricity and also heat. Eventually, we'll no longer need fossil fuels. But what is solar energy, and how exactly does it work?

1. What is solar energy?

Solar energy is the collective term for some very different technologies used for converting the energy in sunlight into other, more useful forms of energy. Solar power converts sunlight directly into electricity, without any accompanying heat.

2. How does solar energy work?

The way solar energy works is basically the same for all solar cells: they absorb light and convert the light energy into electrical energy. To make this possible, most solar cells consist of two thin layers of semiconductor material. At the interface of these layers, a type of charge filter is spontaneously created. The light particles from the sunlight, when absorbed, cause movement of negatively charged electrons and their positively charged ‘opposites’ (the holes) in the semiconductor material.

At the interface, the two are separated by the filter, resulting in a build-up of negative charge on one side and positive charge on the other. This creates an electrical current between the layers. When the two layers are externally connected (usually the front and back of the solar cell), an electric current starts to flow, as with a battery, and power is supplied.

The fundamental component of a solar panel is the solar cell. It can be made of different materials, have different designs and be flexible. Individually, these solar cells have virtually no practical use, therefore they are electrically interconnected and stacked together. These stacked solar cells are called a solar panel. The panels are interconnected electrically to build a system. You can, for example, install them on a roof or they can be integrated.

4. What is the efficiency of a solar cell?

The yield, usually called efficiency, is the ratio between the electrical power delivered by the solar cell and the energy in the form of light falling on the solar cell. Yield is usually expressed as a percentage. An ideal solar cell made of one (more or less) optimally chosen material has a maximum efficiency of approximately 30 per cent under normal, i.e. unconcentrated sunlight.

5. What are solar cells made of?

Solar cells are made of various (semiconductor) materials, each with specific advantages and disadvantages. These materials include silicon and some other materials in the form of thin self-supporting sheets, thin films on a support and combinations (stacks). Commercially available solar panels are made of silicon (about 95 per cent of the world market) and various thin films

Perovskites are a new family of materials that have caused great excitement in the world of solar energy. It is the fastest growing area of research. Perovskites are used as thin films in the operation of solar energy, which in itself is not new. But their properties are very special and provide even greater solar energy benefits. They can be put on plastic, metal or glass using fast and basically inexpensive processes, and in a short time perovskite cells achieved an efficiency of over 25 per cent in the laboratory.

In addition to ‘standard’ panels or films, perovskites are also suitable for use in highly efficient stacked cells (tandems) and for making partially translucent (semi-transparent) panels. This brings new applications such as solar windows into the picture. Solar panels based on perovskite are not yet for sale. But they are expected to come to the market in this decade. To be used initially in applications which either cannot be served by existing technologies, or at least not without with difficulty.

There is a difference between solar panels and solar collectors. Solar collectors convert sunlight into heat, not electricity. They are used in solar heating systems such as solar heaters. Some systems can produce both electricity and heat. In a simple example, it’s like combining (stacking) a solar panel and a solar collector, although the way it's implemented can vary greatly.

This is usually referred to as a PVT (PV-thermal) system or a hybrid system. The advantage of generating solar energy with these systems is that they make efficient use of the available surface area and can, in principle, achieve a very high combined output. This is because the heat that each solar panel produces as a by-product, can be put to good use.

8. How much solar energy do we need in the Netherlands?

According to our calculation, the total required panel area in 2050 would be 800 km2. The total system area is larger than this, and depends on the type of systems used (roofs, façades, vehicles and ground-based systems), but will certainly amount to around 1,000 km2. This is a considerable surface area, and it’s important to integrate the systems as far as possible into existing objects or to use surfaces simultaneously for multiple purposes.

9. How can we store solar energy?

Storage can take place at panel level, in the system or elsewhere. Similar to the battery of the electric car outside your house. Converting solar power into heat, with or without (seasonal) storage, or into a fuel are further possibilities. Storage and conversion are options that become more commercially attractive over time.

10. Why are solar parks located in the countryside?

It’s an annoyance for many people: solar energy in fields, meadows or other areas in the countryside. At the same time, it’s the cheapest form of solar power with enormous potential. In order to achieve the climate targets for 2030 and 2050, there’s not only a lot to do, but we must also act fast.

Although buildings and other ‘hard surfaces’ still offer a lot of installation space, for the time being using large areas of these surfaces is less attractive technically and, to some extent, commercially. So any rapid progress there is limited. A priori, we cannot completely write off important alternative options.

11. What are the biggest challenges for solar energy on water?

12. What are the challenges for solar energy on buildings?

Specific challenges for solar energy on buildings are, firstly, the limited load-bearing capacity of many large roofs. And secondly, the aesthetic, architectural and constructional aspects of the application of solar energy on and in buildings. In order to manufacture customised products on a large scale and keep them affordable, we are developing a production method to manufacture solar laminates in virtually any size or shape. This will allow us to integrate them into all different types of materials and objects.

Solar energy is renewable in itself, but not automatically fully sustainable and circular. The majority of solar panels and other components and materials are already being reused. But so far, not all of it, and only partially in products of lower value (‘downcycling’). We are researching sustainable solar energy, with recycling as an important attribute.

14. What is the history of solar energy?

The photovoltaic effect underlying the operation of solar cells was discovered in 1839. However, it was not until the 1950s that solar cells for energy applications were produced commercially. The invention made it possible to produce relatively efficient solar cells using a workable production process. 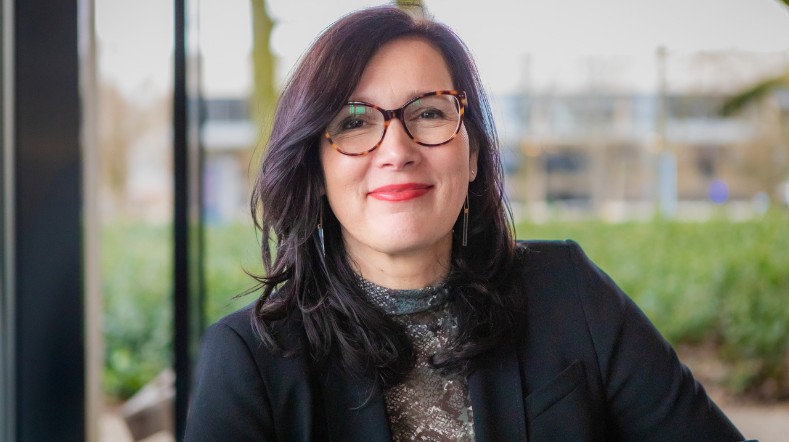 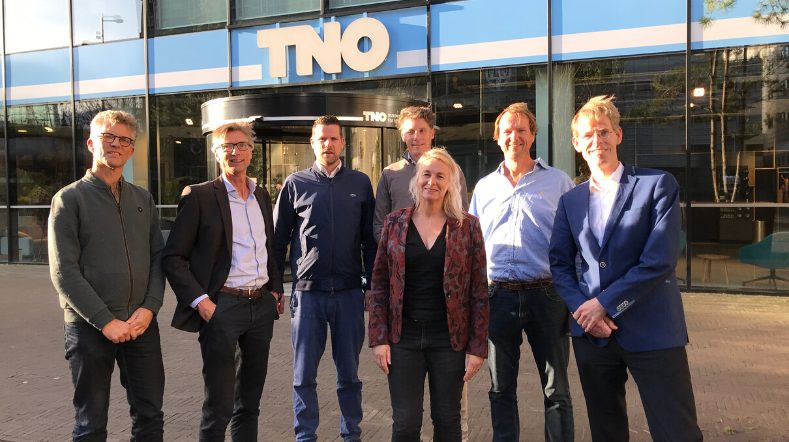